Each year, women from around the globe compete in the Mrs. International Pageant competition, where they are given a platform to speak out about a cause they are passionate about. This year’s candidate from Minnesota, Stephanie Welter, Mrs. Minnesota International 2017, is a true leader in advocating opportunities for children and families affected by Autism Spectrum Disorders. Carrousel Travel is supporting Stephanie’s effort to increase awareness for Autism by sponsoring her travel to the Mrs. International Pageant competition in West Virginia this August.

Read more about Stephanie’s story and how Autism has impacted her own life:

I wear many hats in life and am proud to be a wife, mom of four, radio/TV host, certified life coach, lead minister and board chair at Ministry of Reconciliation, and a very proud coach to an incredible team of high school basketball players at The MAC School (Minnesota Autism Center)! I love the outdoors, held the Minnesota state title for Taekwondo in my age bracket from 1997 - 2001, and love laughing and playing with my young nieces and nephews. For the past 17 years, it has been my honor to be actively involved in raising awareness for the autism community in our state. My goal is to help transition individuals with autism into our community so we can ALL benefit!

When my son Benjamin was born 19 years ago, he was a beautiful brown-haired, blue-eyed baby boy. He seemed to be checking off developmental milestones at a normal pace; making eye contact, saying “Mama” and “Dada,” smiling and laughing, and life was good. It wasn't until after his 15-month well check that I noticed between then and his 18 & 24-month well checks that something seemed wrong. Especially troubling was the fact that there had been no further progress but also seemed to be a serious regression. I decided to make an appointment for an autism assessment, which was an intensive 2-day process.

"We have a very short window of time to work with. If he's going to learn, we're going to have to start teaching his brain how to learn right now, before that neuroplasticity window begins to close." My life was forever changed upon hearing those words spoken by a team of doctors after confirming that he did indeed have autism spectrum disorder.

How? How were we going to do that? Where would we get the money? Where would we find strong, qualified and trained staff who knew how to do all of this and could help? Those were just a few of the thousands of questions we had. Our lives had just been turned upside down and we didn’t know where to turn.

And so the journey began. I went with peers in the autism community to the State Capitol, met with many legislators, and began lobbying for Intensive Early Behavior Therapy.

Once the legislation passed, I was asked to sit on the Board of Directors for an organization committed to helping families and treating children with Autism (FEAT – Families For Effective Autism Treatment).

Shortly after that, I was one of four families who co-founded one of the first center-based therapy centers in Minnesota for children on the autism spectrum, called The Lazarus Project. I also was honored to serve as the Board chair.

Today, my son Benjamin is 19-years-old. Is our journey over? Hardly. A new journey has just begun as we now transition Benjamin from his primary educational years into the next chapter as an adult.

My time with children and young adults with an autism diagnosis has moved me, rocked me, and challenged me in places I didn't know existed until the opportunities to become involved presented themselves in our lives.

These individuals are the most brilliant, sensitive and creative souls on the planet and we would all benefit from learning more from them and understanding the puzzle that makes up what we know as autism.

Now, as a 17-year autism advocate, I help those with autism turn their challenges into victories. Therapy, training and community awareness help integrate these individuals so we can ALL start to understand the puzzle of autism. I believe EVERYONE deserves the chance to reach their full potential. 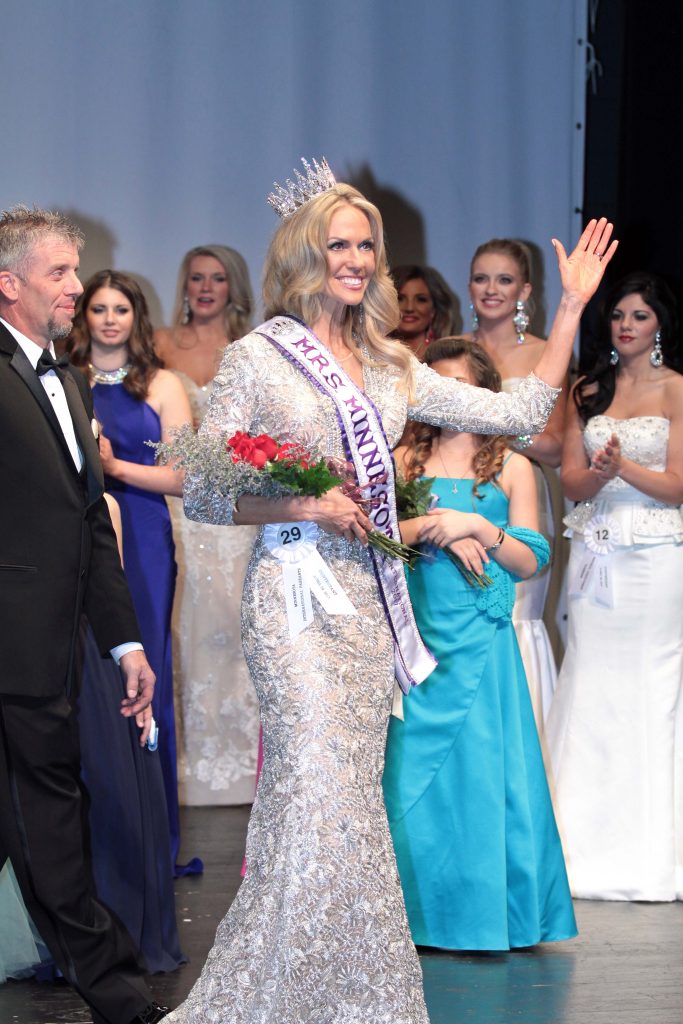 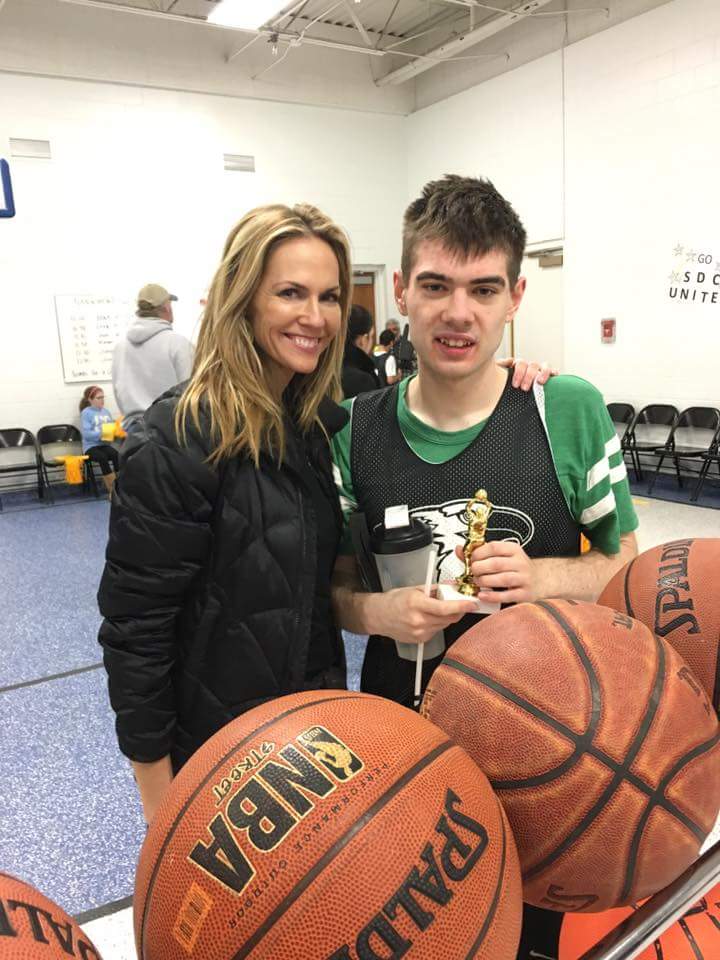 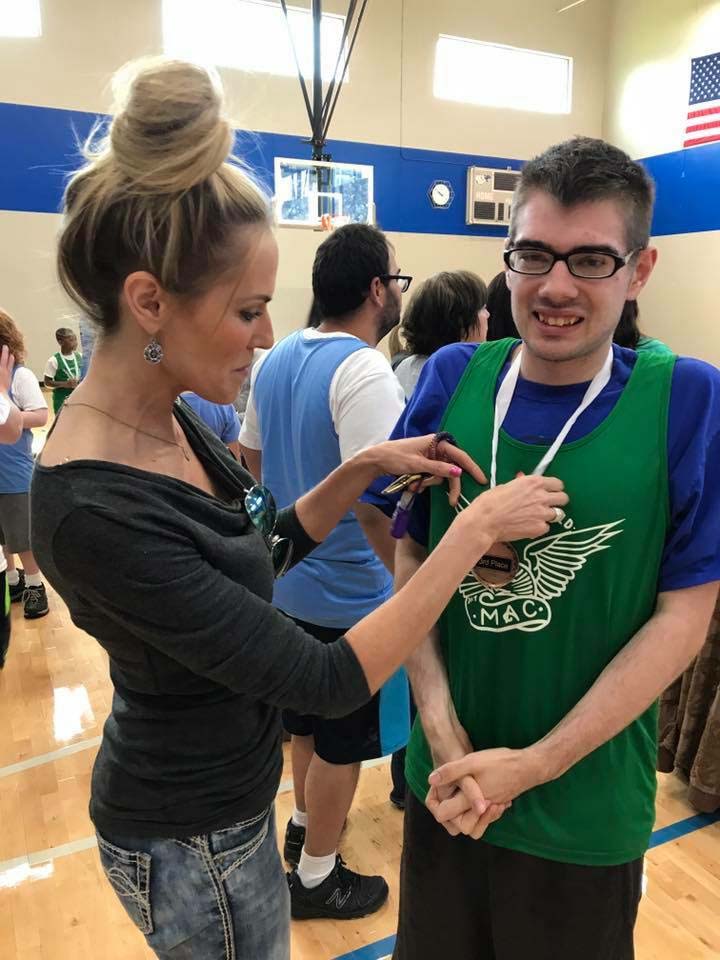